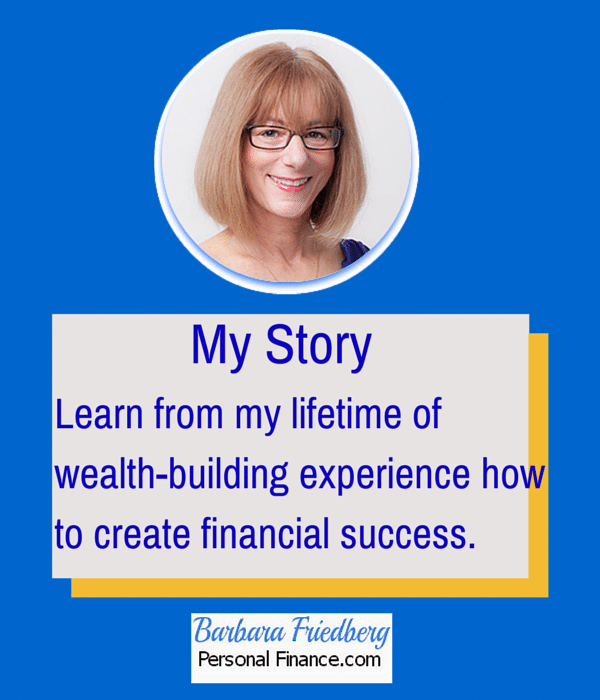 How to Invest and Make Money Daily

7 Online Jobs for Seniors and Retirees